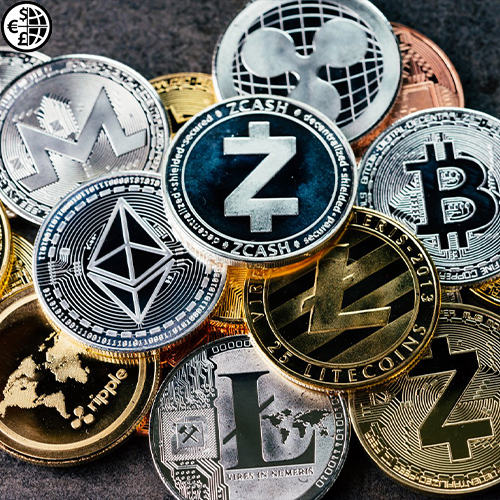 Crypto.com has fallen victim to a hack. The crypto exchange announced this in the early hours of Monday after users complained of suspicious activity on their accounts. It is the first centralized exchange to succumb to a hack for the year 2022 coming out of the year 2021 which was riddled with numerous hacks that saw exchanges and users alike lose billions.

Users of the Crypto.com exchange began experiencing issues with their accounts. Subsequently, these users realized that their accounts had been hacked and they were missing cryptocurrencies from their balances. In some cases, the hacker had made off with all of the funds in the accounts.

Crypto.com took to Twitter to address these issues. In response to reports of the hack, the crypto exchange had promptly announced that it was restricting withdrawals for all users on the platform while assuring the community that all of their funds were safe.

The tweet noted that only a small number of users had been affected by the hack. However, users of the platform rolled out en masse to say that this was not so. The number of complaints regarding funds being lost by users in the hack had grown continuously on social media. Most had had a significant amount of crypto stolen and called for the exchange to do something about the attack. 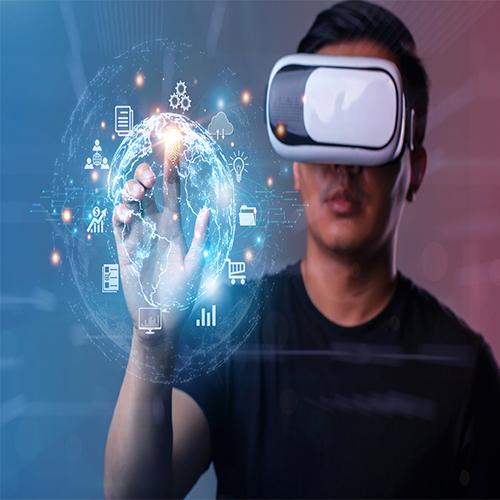